Trusted with the Trust 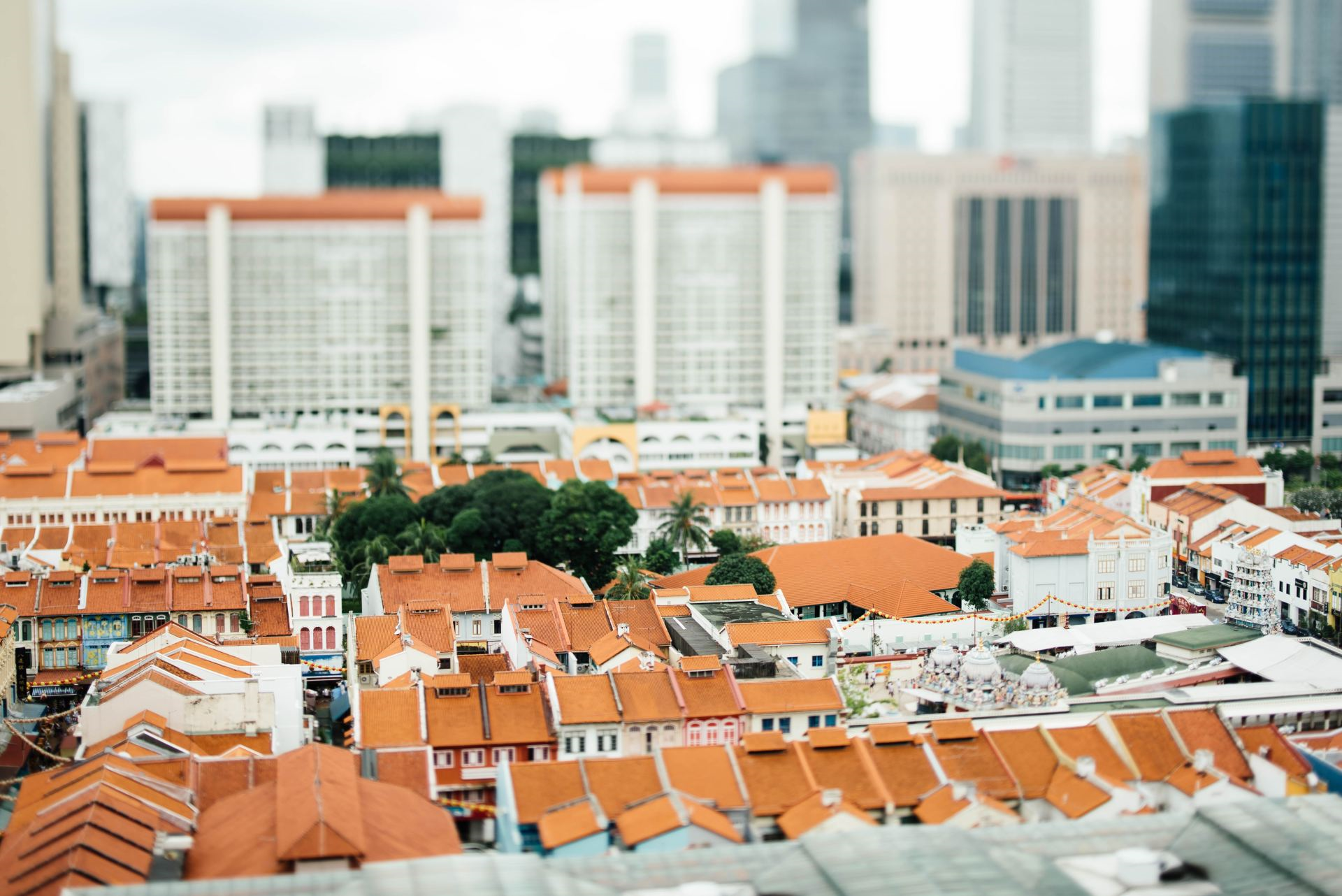 If you are the trustee of a trust for sale of assets, can you postpone the sale of assets indefinitely? In certain circumstances, do the court have the power to compel you to sell the asset?

What is a trust for sale of assets?

Theoretically, a trust for sale of asset is a direction for the trustees to sell the property. These trustees are usually conferred with power to ‘postpone’ the sale at their discretion. However, what usually happens in reality is that some trustees end up postponing the sale of the asset ‘indefinitely’ such that no sale takes place.

Why would a trust for sale of assets be created?

A trust for sale of assets has the purpose of ensuring that the sale of the asset would be effected at an appropriate time. There are situations where it may be beneficial for the trustee to have the power to postpone the sale of the asset. This is especially so in situations where the return on the asset is perceived to be low at the point of the testator’s death. With the power to postpone the sale, the trustee can then decide to effect the sale only at a more appropriate time, when the asset is better valued.

If I am a trustee, can i postpone the sale of asset indefinitely?

Whilst it is not unusual practice for trustees to exercise their powers to postpone the sale of assets, it is pertinent to bear in mind that the Singapore Courts have the power to interfere and compel you to sell the asset if the court deems the postponement of sale to be unreasonable.

This is an interesting case where the Singapore Court of Appeal intervened and compelled the trustee to sell the property even though he was conferred absolute discretion as to the postponement of the sale in the will of the testator.

Hence, 3 of beneficiaries decided to take their brother, Foo Jhee Tuang to court over the 10-room property to compel him to sell the house.

When the case was brought before the Court of Appeal, the court acknowledged that the will did indeed confer absolute discretion to Foo Jhee Tuang to postpone the sale, however, the court still has the power to intervene to order the sale of property. When deciding on whether the court should intervene, the court will look at various factors, including but not limited to the reasonableness of the trustee’s behavior and the surrounding factual circumstances.

For this peculiar case, the Court of Appeal took the stance that the delaying of the sale was ‘unreasonable’ as it would firstly, be to the detriment of the beneficiaries, as the beneficiaries would stand more to gain if the property was sold, and secondly, the refusal to sell would be inconsistent with the Testator’s intention for the property to be sold at an appropriate time such that the beneficiaries could enjoy maximum benefit from the inheritance.

The main takeaway here is that even if you are a trustee, you cannot indefinitely postpone the sale of the property you are holding on to without a reasonable rationale that does not prejudice the interests of the beneficiaries.