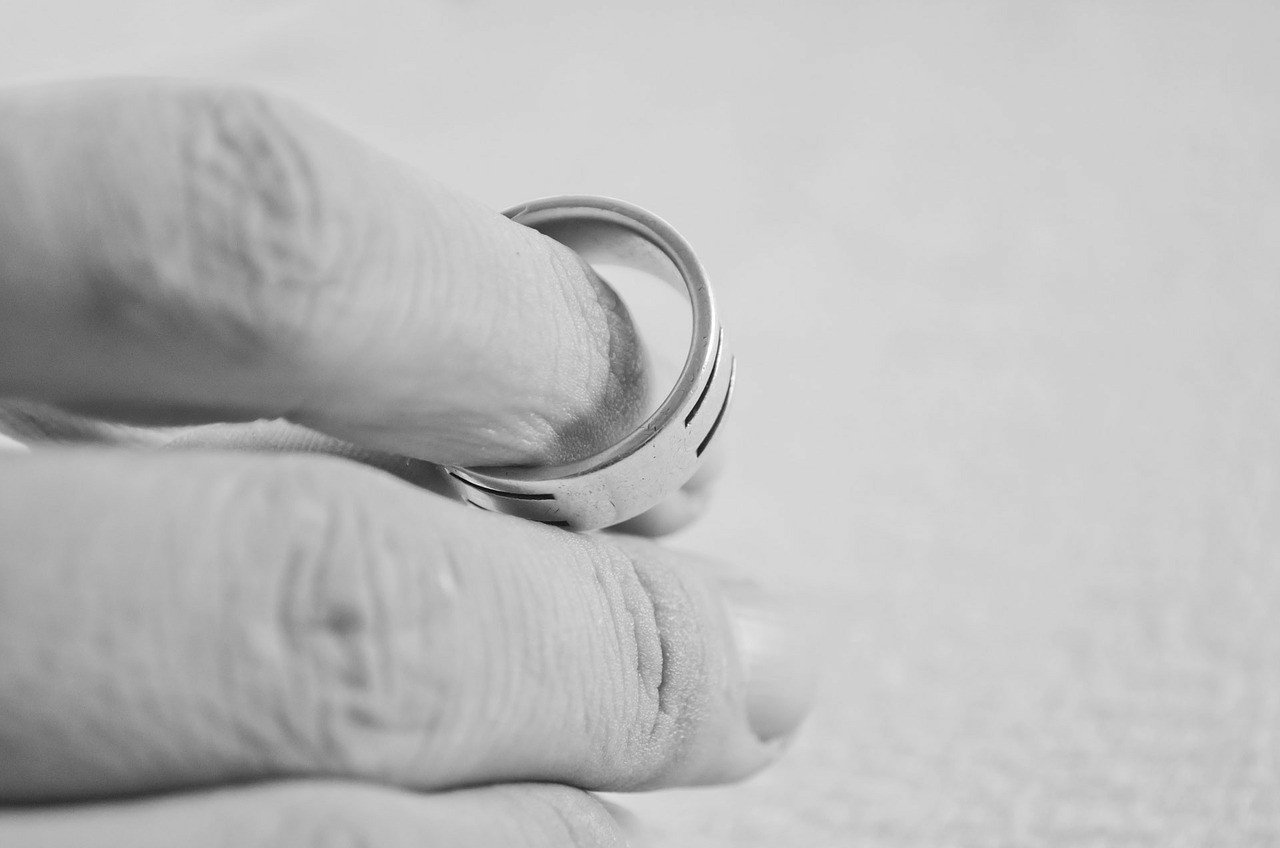 Why should I choose to get a divorce in Singapore?

“It would be more convenient in instructing your lawyers, and in attending Court and mediation. Additionally, if your spouse is in Singapore, it would be easier to fulfil Court requirements, such as to deliver the divorce documents to your spouse.”

Where you have matrimonial properties in Singapore, it would also be easier to enforce any Court order that you may obtain with respect to these properties if you get a divorce in Singapore.

You can get a divorce in Singapore when:

2(a) You have been married for at least 3 years and you can prove an irretrievable breakdown of your marriage, or

2(b) Your marriage is shorter than 3 years and falls within certain exceptions.

You can get a divorce in Singapore when:

When do Singapore Courts have the power to make a divorce order?

What is considered being “habitually resident” in Singapore?

Being habitually resident in Singapore means that you and/or your spouse must voluntarily be staying in Singapore. Even if you travel out of Singapore, you have a habit or pattern of returning to Singapore. In past cases, the Court has decided that long absences may break the period of habitual residence.

What if I wanted to stay in Singapore, but circumstances required me to stay overseas for prolonged periods? 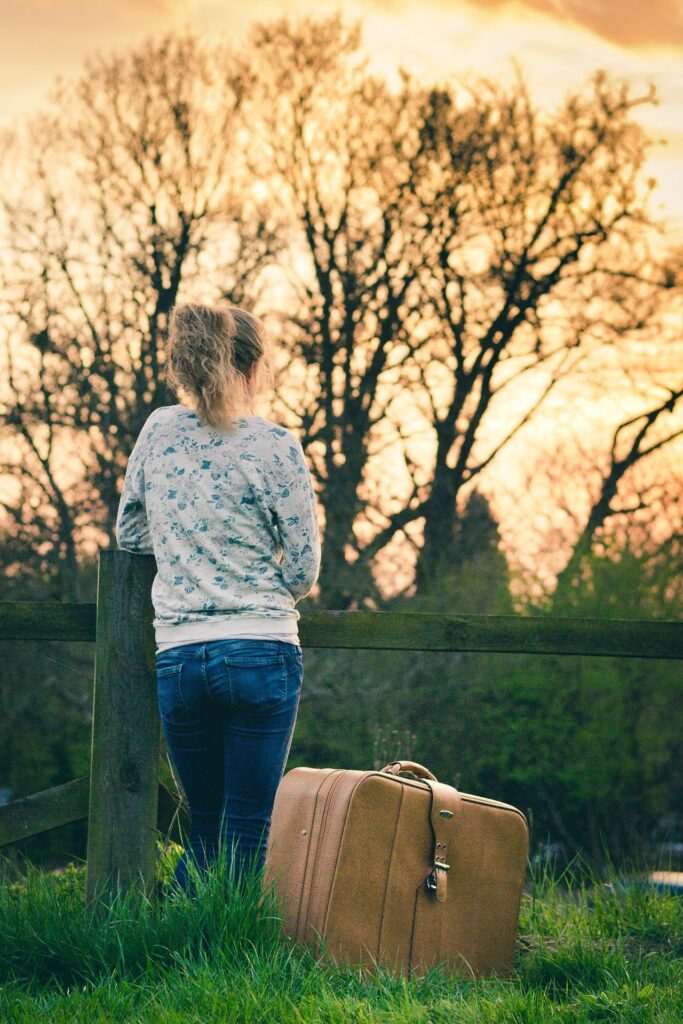 The Family Court has stated in a past case that short absences do not necessarily break the continuance required in three years of habitual residence. However, the parties in that case, who are both citizens of the United Kingdom, both spent long periods in various other countries including the United Kingdom and Indonesia.

The wife claimed that the husband made it impossible for her to stay in Singapore as he did not provide her with reasonable maintenance. However, the Court stated that her reason for residing overseas was irrelevant, and since the parties were unable to prove that either of them stayed in Singapore for three years preceding the application for divorce, the Court did not have jurisdiction.

My marriage has lasted for 3 years or more, how can I prove irretrievable breakdown of marriage?

You may show that your spouse has committed adultery and that you find it intolerable to live with your spouse. Read more here.

You may show that your spouse has behaved in such a way that you cannot reasonably be expected to live with your spouse.

You may show that your spouse has deserted you for a continuous period of at least 2 years immediately before you commence your divorce proceedings in Court. Read more here.

You may show that you and your spouse have lived apart for a continuous period of at least 3 years immediately before you commence your divorce proceedings in Court and your spouse consents to the application for divorce.

You may show that you and your spouse have lived apart for a continuous period of at least 4 years immediately before you commence your divorce proceedings in Court.

To understand more about how separation can be proof of irretrievable breakdown of marriage, Read more here. 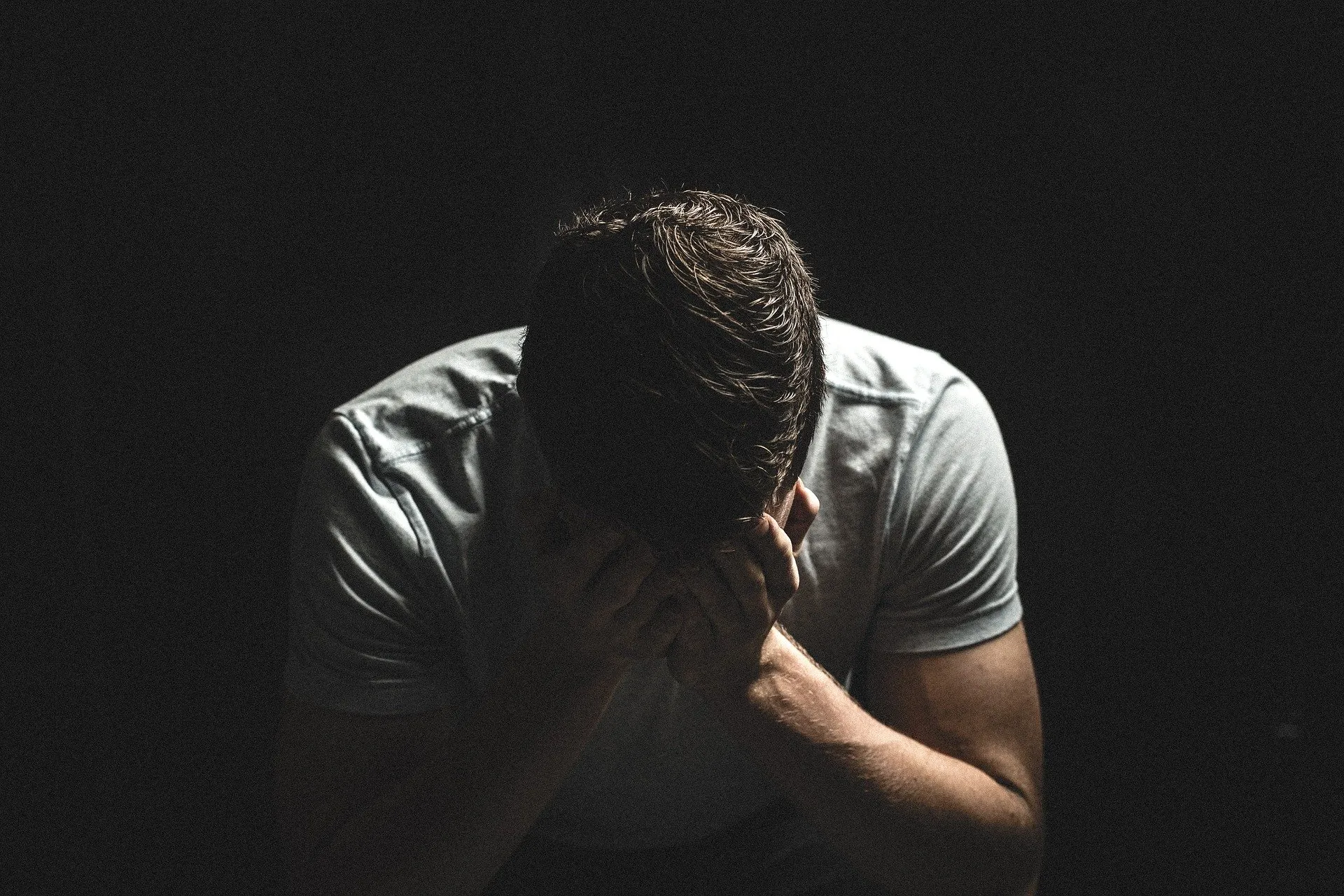 My marriage is shorter than 3 years, in what situations can I get a divorce now?

If you have been married for less than 3 years, you will have to make an application for the Court’s permission to file for divorce. The Court will only allow you to get a divorce in these circumstances if you can prove that you are suffering extreme hardship, or if your spouse is extremely depraved.

1. You must prove that you have suffered extraordinary hardship, which must be out of the ordinary and more than what an ordinary person should reasonably have to bear; and

2. You must also show the Court that waiting for 3 years before getting a divorce would be impossible due to the amount of suffering you will go through during that period.

This case before the Singapore Courts provides an example of what the Court would accept as exceptional hardship. Mr Ng got married to Ms Fu through a marriage agency. Just 5 months after the marriage, Mr Ng tried to get a divorce.

During their honeymoon, Ms Fu ran away from Mr Ng when he tried to hold her hand and warned him against putting his arm around her shoulder. She also refused to have sexual intimacy with him until three days after their marriage, and even then, she was unresponsive and refused to allow him to touch her face. She always slept as far as possible from Mr Ng while placing a bolster between them.

Furthermore, Ms Fu was constantly on the phone with her friend, Ms Q, even during her honeymoon, took every opportunity to stay over at Ms Q’s house and had to be begged to return to the matrimonial home. Ms Fu once ran towards a highway as if to commit suicide. She only calmed down once Mr Ng allowed her to stay overnight with Ms Q. Ms Fu and Ms Q eventually returned to their hometown in China. Ms Fu then cut off contact with Mr Ng and refused to return to Singapore.

Mr Ng stated that he felt cheated, humiliated and depressed as he was already past 40 years of age and desperately wanted to settle down and start a family. He felt that this marriage was hopeless, and he wanted to be free again to look for a life partner. The Court felt that Mr Ng experienced exceptional hardship as Ms Fu had absolutely no regard for the union, and that she entered into the marriage capriciously. The Court also felt that it would be extremely unfair to Mr Ng to make him wait three years before seeking a divorce.

Although Mr Foo and Ms Chan were married for only a little over one year, the Court gave Mr Foo leave to file for divorce. Ms Chan and Mr Foo were already sleeping in separate bedrooms when Mr Foo discovered that Ms Chan had been bringing a man home and having sexual relations with him while Mr Foo was still living in the house.

By bringing a man back to the matrimonial flat where the husband was residing and by not even trying to conceal her adulterous acts in any way, the Court found that Ms Chan acted in blatant disregard of Mr Foo’s feelings and the marriage. The Court found that these actions were a deliberate provocation of Mr Foo, and amounted to exceptional depravity on Ms Chan’s part.

*If you are unable to fulfil any of the above requirements, or if you do not wish to get a divorce just yet, there are alternatives that you may consider. Learn more from the best divorce lawyer in Singapore.